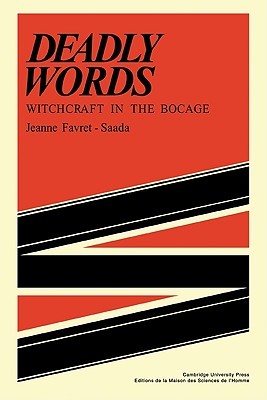 The Wisdom of Groundhog Day: How to improve your life one day at a time