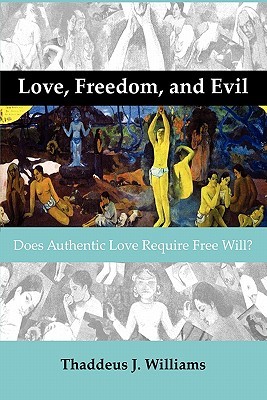 Love, Freedom, and Evil: Does Authentic Love Require Free Will?

Handbook for Pandemic and Mass-Casualty Planning and Response

When the Waves Crash Over the Pots

A Guide to the Wet Plate Process of Photography - Camera Series Vol. XVIII. - A Selection of Class